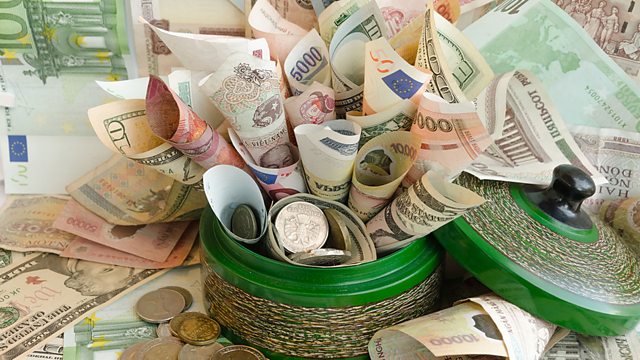 Why Do We Need Cash?

We all use cash but what exactly is it and do we still need it?

We all use cash - notes and coins - but with the increasing popularity of transacting by other methods, mobile phone, debit cards, do we still need cash? Some countries in northern Europe such as Sweden and Denmark are working towards a cashless society within the next 10 years. But what about those who are unable to open a bank account, the low waged, the homeless?

Although it is argued that getting rid of large amounts of cash would reduce both large and small scale crime, others argue that it is an inalienable right for a citizen to be anonymous, something that is impossible with a debit card or using mobile money which can be traced. Mike Williams asks is cash still king and if so why?

Why do People Take Risks?