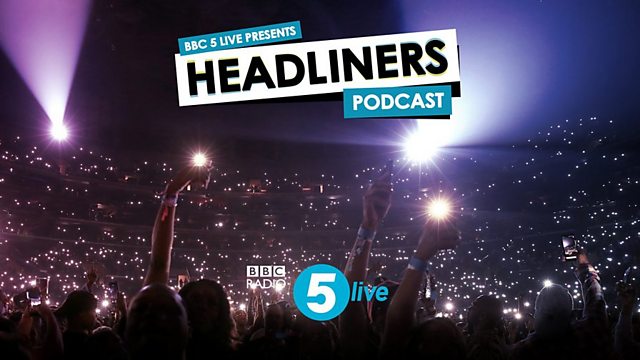 Cathy Rentzenbrink on the life and death of her brother Matty after an accident put him into a permanent vegetative state. Her book, 'The Last Act of Love', describes the 8 years he spent in a coma and the agonising decision to end his life.

See all episodes from Headliners