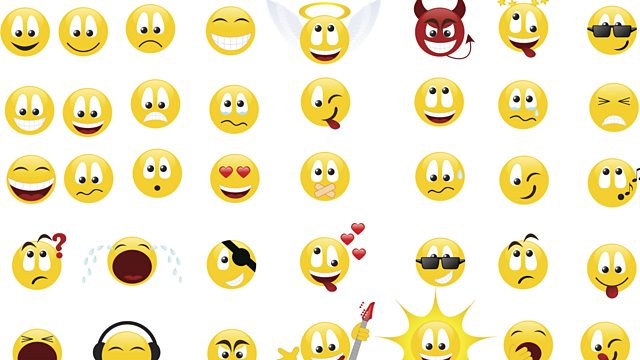 Emojis 'work best when used as a tease' - Laura Freeman

Bill Nye has published his latest video explaining climate change with the help of emoji.

The small smiley faces and symbols were invented by a Japanese tech developer in the 1990s, and have become hugely popular with smartphone users.

We often use them in place of words on instant messaging and social media platforms, but they have also been used to tell the story of
Macbeth, Alice in Wonderland and Emoji Dick – with apologies to Herman Melville.

But can complex subjects really be explained in such a simple format?

Emoji "work best when you are using them as a tease”, said Laura Freeman, who has just written a piece for The Spectator on the symbols.

David Adger, professor of linguistics at Queen Mary University of London, said emoji allowed them to differentiate their communication from that of older generations.