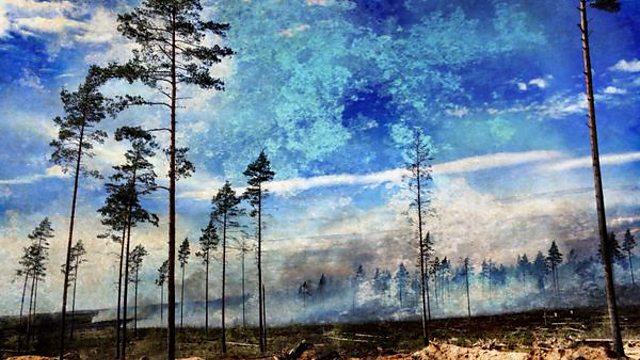 Talk of a new Cold War between NATO and Russia is raising awkward questions of loyalty for Russians in Estonia’s border city of Narva.

Neal Razzell reports from the Estonian city of Narva, which is in NATO but almost entirely Russian. Could this be the west’s weak spot? Here, the Estonian government says, Moscow is trying to destabilise it by exploiting local grievances – just as NATO says it did in Ukraine. So Estonia is mounting an urgent campaign to win hearts and minds among its Russian population. Ethnic Russians account for a quarter of all Estonians, and most say their economic prospects are best served by living in the west. But many are also profoundly ambivalent about their identity, culturally and linguistically at odds with the majority, and asking questions about what it means to be an Estonian.