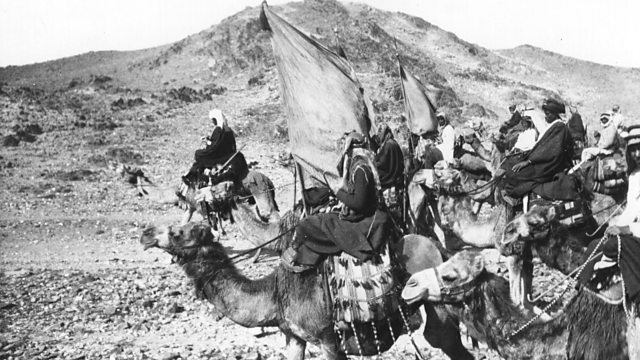 Jordan: Redrawing the Map of the Middle East

Redrawing the map of the Middle East and the legacy of World War One.

How did World War One change the face of the Middle East? And, how did this seismic and controversial period shape the century to follow? Lyse Doucet presents a public debate from Amman in Jordan, with a panel of experts - in partnership with the British Council.

The programme considers the impact of World War One and how its aftermath still overshadows the political landscape of the Middle East.

The Arab Revolt, launched by the Hashemite dynasty during World War One, unified resistance to the Ottomans and triggered the end of their rule of the Arab world. Strong hopes of a unified Arab state were dashed. Instead a patchwork of mandates, protectorates and colonial rule followed with a promise from the British prime minister that Jewish people would be given a "national home in Palestine".

The issues are discussed by three historians, Khaled Fahmy from the American University in Cairo, Mouin Rabbani of the Institute of Palestine Studies, and Ali Mahafza of the University of Jordan. Theatre director Lina Attel presents a personal essay on 'redrawing the map'.

See all clips from Jordan: Redrawing the Map of the Middle East (3) 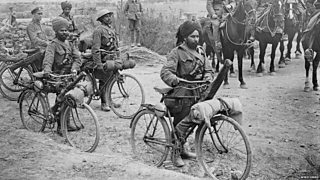 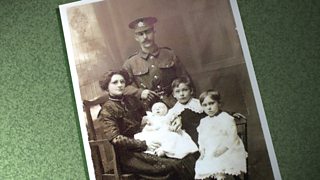 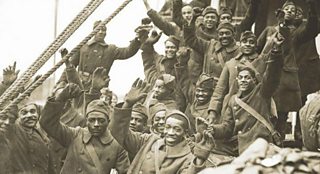