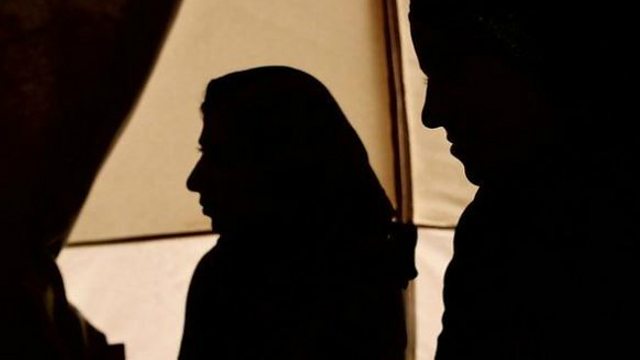 Extraordinary acts of bravery are talking place in northern Iraq, as Yazidi slaves are bought back thanks to funding from the Kurdish Regional Government. The Yazidis, an ancient religious minority, are considered as sub-human according to I.S doctrine and thousands have been killed, raped, and enslaved. Freelance journalist Emily Feldman has been to Kurdish Iraq to investigate.