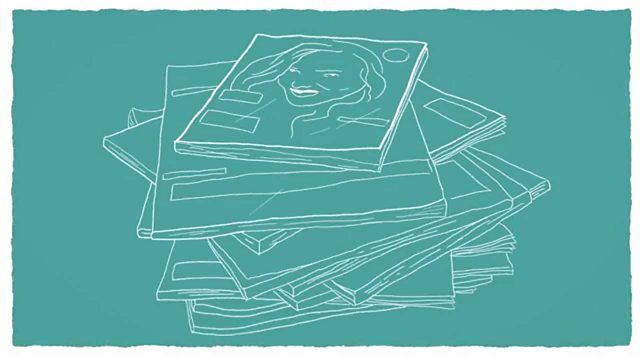 Jodi Ann Bickley’s a spoken word artist. She developed bulimia at the age of 16 and more than 10 years later, she's in recovery and expecting her first child.

As part of BBC Radio 1Xtra's Words First season she’s was asked to think about bravery. She wrote a poem to her unborn child. "When I got pregnant my body started changing and becoming things that I had no control of," says Jodi."It was the first time it wasn't about me anymore. It became so much bigger than me I had something to look after and for the first time, I actually felt brave."

BBC Advice has more information about eating disorders and links to places where you can get help - www.bbc.co.uk/radio1/advice 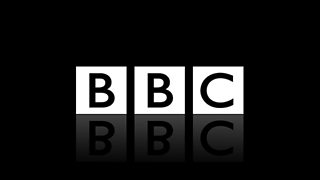 See all clips from Words First (9)