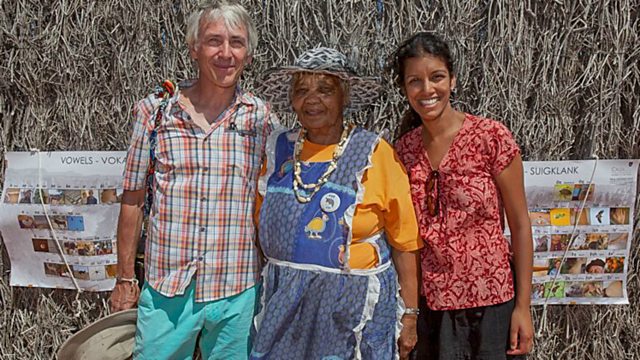 The Language With Only Three Fluent Speakers

N|uu used to be spoken across Southern Africa but it's on the brink of dying out. N|uu has one of the biggest speech sound inventories in the world, he added, including more than 45 click phonemes, 30 non-click consonants and 37 vowels.

Only three sisters speak the language fluently, and all are elderly. The youngest of whom Katrina Esau, 82, teaches the language at a school to dozens of young people.

Matthias Brenzinger, director of the Centre for African Language Diversity at the University of Cape Town, is working on a project with British academic Sheena Shah to try to save the language from completely disappearing. 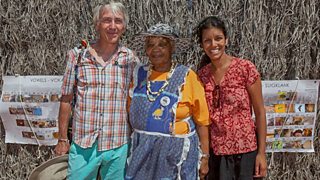