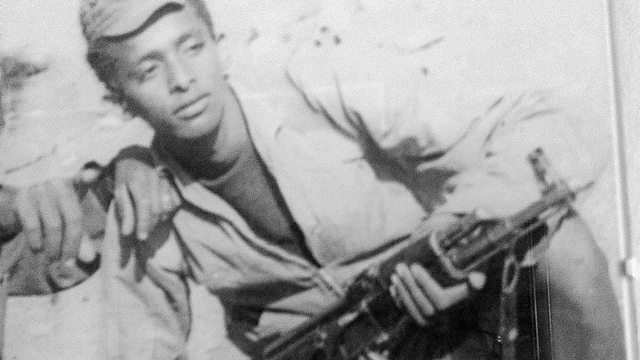 From Child Soldier to Swedish MP

How Arhe Hamednaca went from a child soldier in Eritrea to a politician in Sweden.

Arhe Hamednaca is a member of parliament in Sweden. But he grew up in Eritrea during its struggle for independence from Ethiopia and took up arms when he was 15 years old in 1968. It was a long and bloody fight, and by the time Eritrea got its independence 25 years later Arhe had been granted asylum in Sweden, where he went onto become an MP for the governing party. Arhe tells us about his journey.

When he was a schoolboy in Awendo in Kenya, Tom Osborn watched his mum get ill from breathing in the smoke from her cooking stove. In fact, the World Health Organisation says four million people around the world die prematurely every year from the smoke produced by stoves that burn wood or charcoal. Tom was determined to produce a cleaner form of charcoal and set up a company called Green Char, that uses sugar cane waste to manufacture a fuel that gives off 90% less smoke. He is just 19 years old - but this year Forbes magazine put him on their list of '30 under 30' social entrepreneurs.

Adel Euro is a young Iraqi dancer trying to ply his craft in Baghdad, a place where modern dancing by men can be considered a disgrace, and a potentially dangerous activity for men. But with the help of Youtube and Skype he managed to get dance lessons, and this year performed on stage in Jordan for the first time.

Elaine Proctor is a South African-born novelist who has fictionalised her mother's dementia in her second novel, The Savage Hour. Part mystery, part family drama, part observation of a country wracked by recent history, the novel centres on the death of Ouma, an ageing Afrikaans matriarch and farm doctor, and how those closest to her struggle to cope with her loss.

The Musician the Taliban Tried to Silence