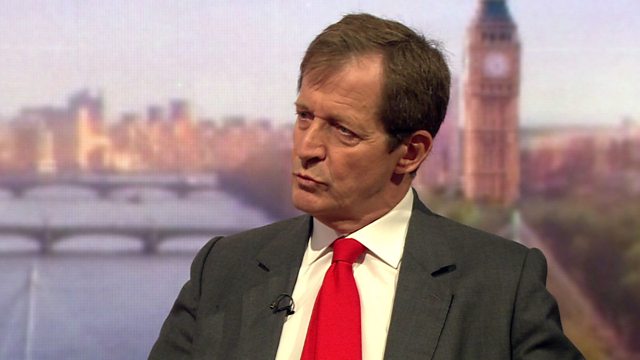 Alistair Campbell: Charles asked me 'how did you do it?'

Former Director of Communications and Strategy for Tony Blair Alistair Campbell talked to the BBC’s Andrew Marr about the death of Charles Kennedy.

He said the former Liberal Democrat leader tried "really, really hard" to stop drinking and said he felt that at times he was "making that leap".

Alastair Campbell was a close friend of Mr Kennedy and someone who understood and shared his struggle with drink. Mr Kennedy died on 1 June 2015 from an alcohol-related illness. 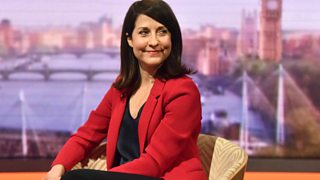 See all clips from The Andrew Marr Show (906)