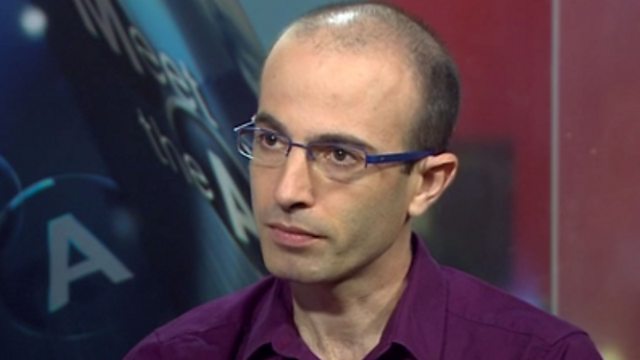 Yuval Noah Harari on his book Sapiens: A Brief History of Humankind.

Anita Anand speaks to Yuval Noah Harari on his new book Sapiens: A Brief History of Humankind. Sapiens starts big from the very start, asking profound questions. What defines us as a species? How did we come to be like this? And, what truly makes us happy? It has been translated into over 30 languages and is now a bestseller in many countries around the world. Yuval explains why he decided to take on such a mammoth task and questions whether we really are happier now than we were 15,000 years ago.

See all episodes from Talking Books