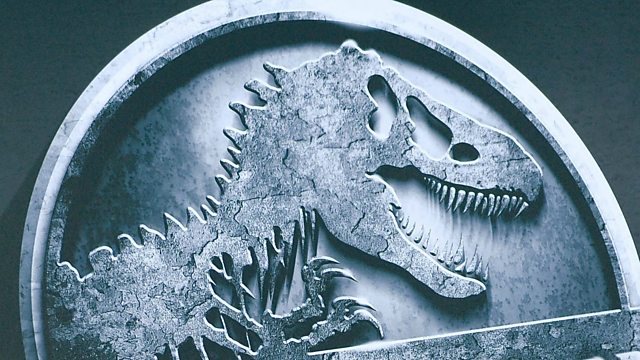 The fourth instalment of the Jurassic Park series is “scientifically more plausible” than its predecessors because it deals with genetic engineering rather than the retrieval of dinosaur DNA, says a palaeontologist who has acted as technical adviser on all four films.

“The cool thing about making a hybrid is that we can take a whole bunch of genes from other animals and mix them together to make a new animal, which is actually more plausible than bringing them back.”

Dr Horner is currently attempting to recreate a small “dinosaur” by genetically reverse-engineering a chicken.

Jurassic World is set 22 years after the original film on a dinosaur theme park island.