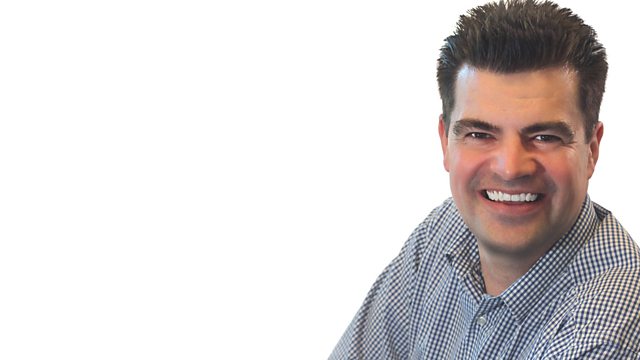 Kirsteen Thorne sits in for Anthony Isaacs taking a look at faith in Norfolk.

In the first hour, Kirsteen has an hour of hymns and worship music to wake you up including the Choir Of Westminster Central Hall, Angel Voices and Lincoln Minster School Chamber Choir. Our hymn of the week is a bit of a glimpse into the future and comes from Down Under!
And Kirsteen's been finding out why Bibles are being sent to Asia from here in Norfolk

From seven, the organisation which makes sure charities don't break the rules on fundraising says it wants to give the public more control over how it's contacted - this follows the death of 92-year-old Olive Cooke who said she had been overwhelmed by requests for money. And how faith helped lay the foundations for democracy - scholars from across the country - including right here in Norfolk -have made a groundbreaking discovery about the role the church played in the ratification of the Magna Carta.

From eight, Kirsteen meets the former teacher who's hoping to educate children across the country about the beauty of Islamic Art...
And Anthony finds out about efforts to help teachers spot when children are at risk of becoming involved with extremism. Plus why hundreds of bell ringers will be descending upon Norfolk later this month

New Catholic priests for the Diocese of East Anglia

See all episodes from Sunday Breakfast