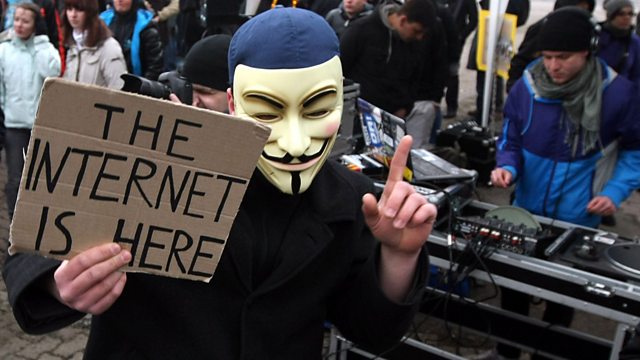 Docu-drama marking the 800th anniversary of the Magna Carta through the fight for rights and freedoms on the Internet.

This innovative drama charts the fight for rights and freedoms in the 21st Century’s supra-state - the Internet - to mark the 800th anniversary of Magna Carta. It powerfully re-imagines the conflict which gave birth to the original Magna Carta in a fictional future to explore the current debate around digital rights.

In 2025 the most powerful men and women in the world gather for a summit at Runnymede. Their purpose, to discuss a possible fusion of the G20 with the i5 - the world’s largest internet companies controlling the planet’s data and digital access. But a communications system failure signals the start of an escalating cyber attack that will sow panic and disorder across the globe. This is zero-day vulnerability.

Chief Information Engineer Jed Baron and his team are charged with restoring the system before the meltdown becomes irreversible. But the attack also provides an opportunity for those intent on guaranteeing digital rights and freedoms for billions of users by creating The Great Charter.

The Day Dad Stole a Bus by Péricles Silveira

The Legacy of Magna Carta 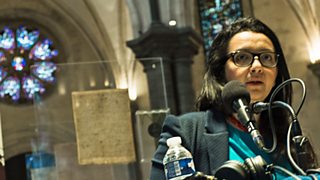 The legacy of the charter on political and digital systems.