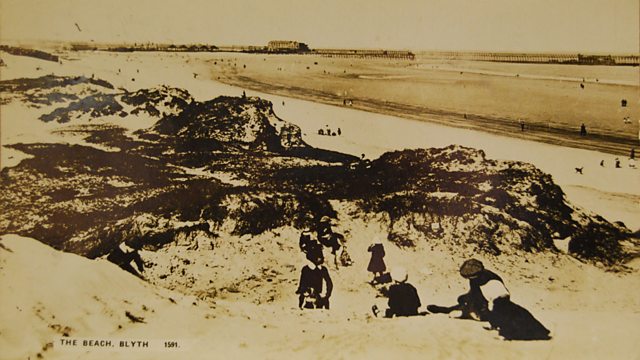 They were among a group of around 600 soldiers from the Royal Warwickshire regiment on a training march. It was a hot day and they were given permission to go into the sea but many could barely swim.

Newspaper reports of the inquests of the nine men suggest that the tide was on the way out and those that died were swimming between the West Pier and the Link House, an area dangerous at low tide. There was no boat on the beach so many soldiers attempted to rescue those in trouble by linking hands but the current was too strong.

Most of the bodies were returned to their relatives in the Midlands by train transported to the station by military wagons covered in the Union Flag, watched by many local people. The body of Lieutenant Kenneth Brown, which was only recovered from the sea several days later, is buried in Horton Churchyard.