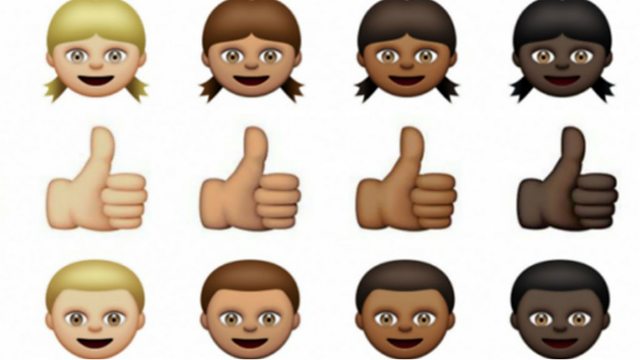 Research by a linguistics professor suggests emoji - those faces and pictures you can use in texts or on social media - is evolving faster than any other form of communication.

The study suggests eight out of 10 people in the UK have used the symbols and icons and that they're most popular among young people aged 18 to 25.

Professor Vyv Evans, who conducted the research said emojis: "provide a similar function to what gesture and intonation do in spoken communication".

"Particularly in the 18-15 group, young people find it easier to express their emotions using emojis, so I actually think this is something that is incredibly valuable," he added.