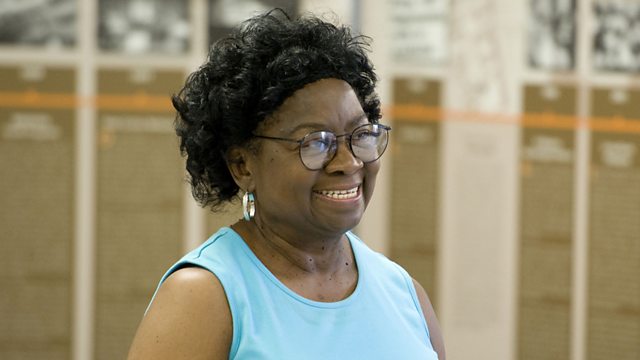 The Californian woman who ended segregation in the American housing market in 1967.

In 1967, the US Supreme Court issued a ruling which effectively outlawed discrimination in the American housing market. The case was brought by Dorothy Mulkey, a Californian woman who had been preventing from renting an apartment in a white area. She talks to Adam Smith for Witness.

Italy in World War One