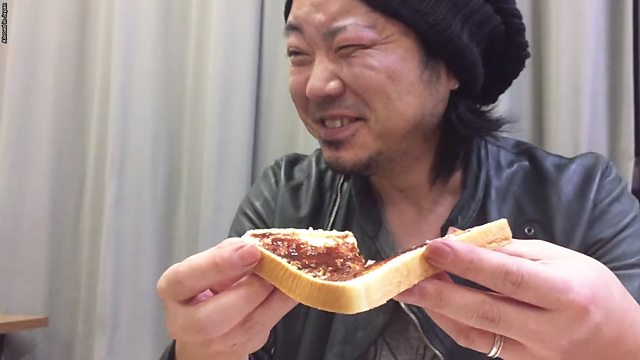 A video of Japanese people tasting marmite has gone viral - it is safe to say they do not love it.

Chris Broad, who runs the popular 'Abroad in Japan' YouTube channel, filmed the video after receiving multiple requests from his online viewers.

He said his Japanese "market research" for the British delicacy "didn't go well".

This clip is originally from 5 live Breakfast on Monday 18 May 2015.