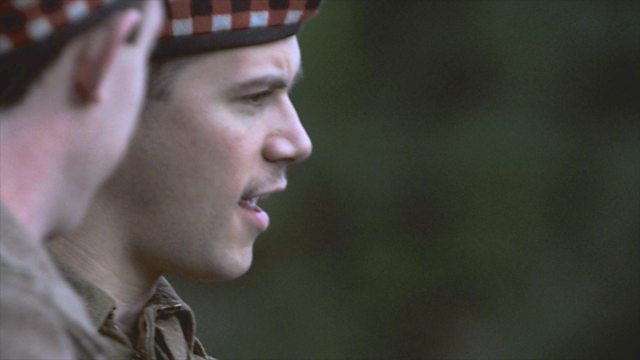 Many reports written in the press at the time of the accident suggested that some trapped soldiers, threatened with the prospect of being burnt alive, took their own lives or were shot by their own officers. These reports were long denied for lack of official reports. Now one hundred years later, Colonel Robert Watson, one of the most senior veterans of the Royal Scots gives his personal view. 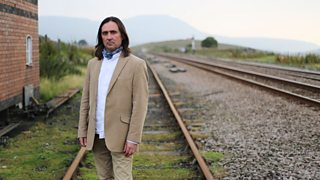