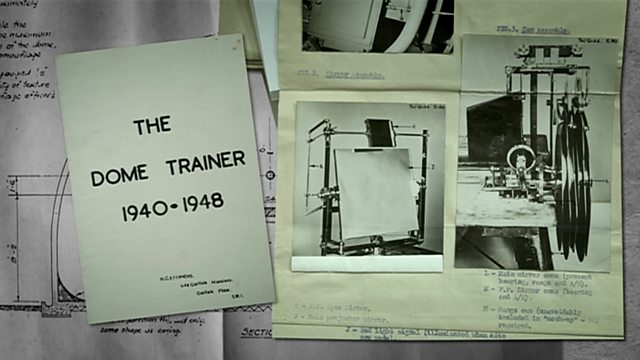 Known affectionately as the Christmas Pudding, the Langham Dome holds a special place not only in the history of warfare but also in the development of 21st-century entertainment. Recently rescued from ruin by a dedicated bunch of enthusiasts after 50 years, its secrets are finally revealed. 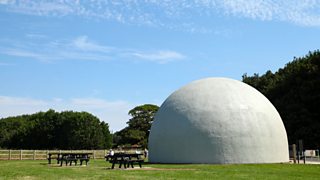 The Dome: A Secret of World War Two

More clips from The Dome: A Secret of World War Two