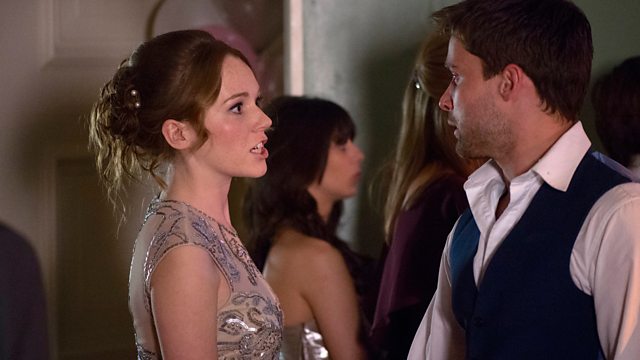 Romantic mystery. Following the apparent suicide of his best friend, Stewart Gilmour returns to Stonemouth, where he must face the girl he left behind.

Stewart Gilmour arrives home in Stonemouth after two years in exile. Sad circumstances bring him back: his best friend has died, apparently at his own hands. Convinced it can't be suicide, Stewart resolves to find out what really happened, which means he must face the girl he left behind.

Based on the best-selling novel by Iain Banks.

See all episodes from Stonemouth

Watch every episode of Stonemouth 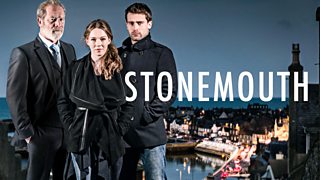 Drama following Stewart as he discovers the truth behind his best friend's death.

Interviews with the cast & crew 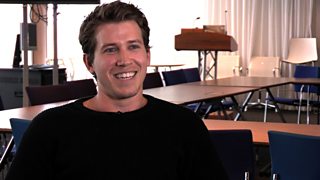 Behind the scenes of Stonemouth

Music from the show 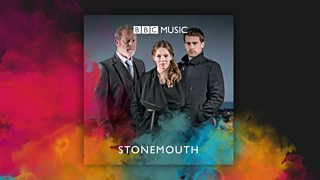 All the tracks from both episodes at BBC Playlister