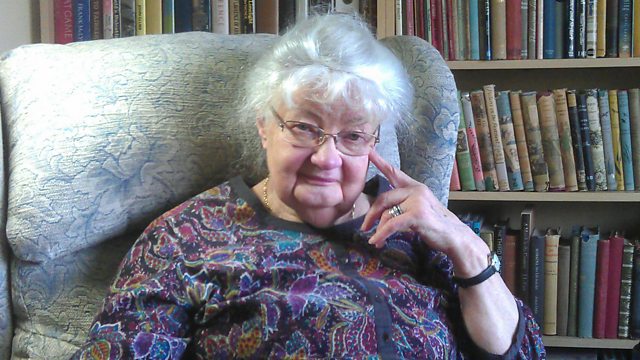 During World War Two, Joanna Chorley was part of the Women's Royal Naval Service or WRENs.

She was initially disappointed not to be sent to sea, when she was posted to Bletchley Park in Buckinghamshire. A national secret, it was the centre for breaking German codes.

It wasn’t long before Joanna changed her mind about her posting and became enthralled by her work on the Colossus machine, the world’s first electronic computer. She described herself and her fellow WRENs as the “Colossus nannies” and says she fell in love with it.

Colossus was designed to decrypt messages enciphered by a Lorenz machine, which was used by Hitler to his generals. Joanna fed paper tape, punched with enciphered teleprinter messages into Colossus at a rate of 5,000 characters per second.

Two days before victory in Europe was declared, Joanna says they sensed the war had ended because of a change in the number and size of the messages.

They celebrated by decorating a tree with toilet paper but were severely criticised when spotted by senior staff for doing so, as Joanna recalls: “They tore a strip off us”.

Joanna, now 89-years- old, lives in Stony Stratford, a few miles from where she spent those important years at Bletchley Park. 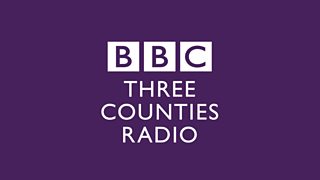