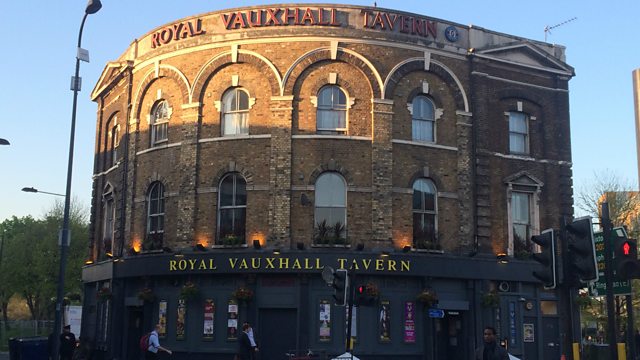 Vauxhall: Where is the 'pink vote'?

As part of programme's coverage of 100 seats in the 100 days to the election, Dave McMullan attended an election debate at the Royal Vauxhall Tavern in South London.

One attendee warned against complacency since the introduction of gay marriage.

"There's still a lot of violence towards LGBT people and I think that's something the gay community would like to be addressed," she said.