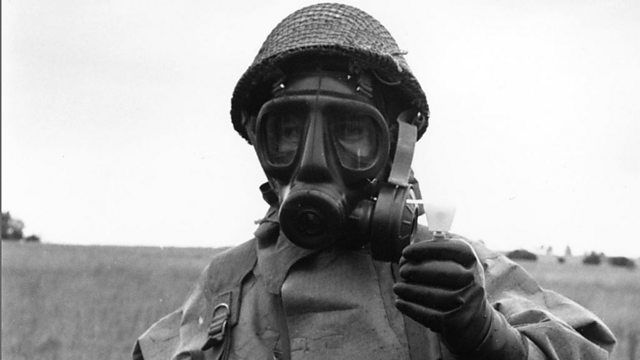 Chemical Weapons Tests at Porton Down

In May 1953, British airman Ronald Maddison died in nerve gas tests at government research base Porton Down.

In May 1953, British airman Ronald Maddison died after taking part in a nerve gas test at government research base Porton Down. His death would be covered up for nearly fifty years. Witness speaks to fellow test subject Michael Cox, who was in the gas chamber when Maddison collapsed.