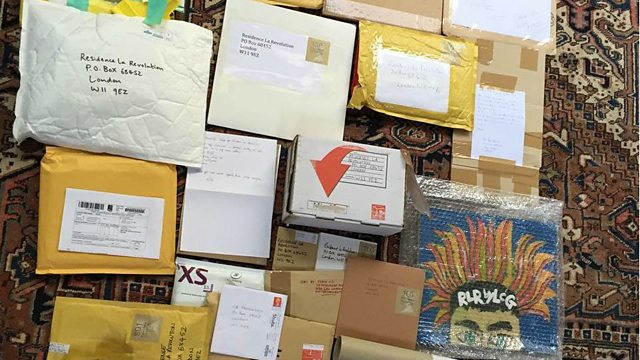 How do you put a value on a new piece of music?

How do you put a value on a new piece of music?

Richard Russell is the boss of XL Recordings - home to Adele, whose last album sold more than 4.7 million copies in the UK.

But his latest release is on a smaller scale - only 250 copies of his own 12-inch single exist and they can't be bought: People have to barter for them.

Entertainment correspondent Colin Paterson met Richard Russell to find out what he has been offered.