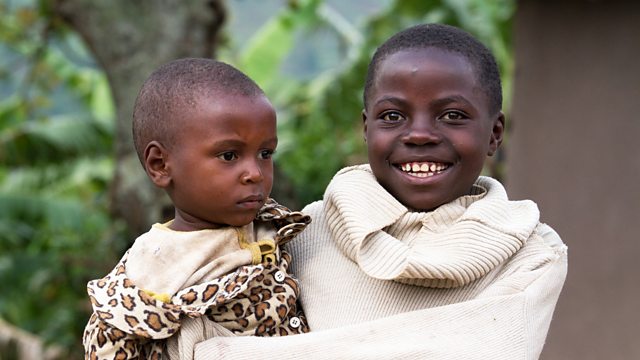 Between 2000 and 2015, Rwanda achieved the highest average annual reduction in the child mortality rate in the world. What can other nations learn from how they did it?

In 2000 the world committed to reduce child mortality rates by 2015. At the time, there were on average 90 under-five deaths per 1,000 live births globally. Now there are 46. The UN says that means 17,000 fewer children are dying every day. Unicef has described the improvement as “one of the most significant achievements in human history”. But progress has been uneven. We look at one of the unexpected stars of the race to tackle child mortality – Rwanda – which, between 2000 and 2015, achieved the highest average annual reduction in the under-five mortality rate in the world. How did Rwanda do it? And could other nations follow its example?

What Is The Yemen Conflict Really About?

Is Cyber Warfare Really That Scary?