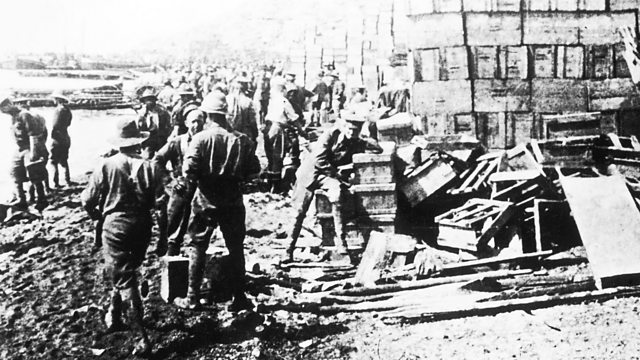 Pay tribute to Billy Sing - an ANZAC soldier of Chinese descent who fought at Gallipoli as well as France and Belgium but died in poverty. Although awarded the Croix de Guerre, the Distinguised Conduct Medal from Gallipoli, and was recommended for a Military Cross - prejudice prevented full honours. 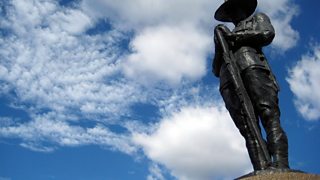 See all clips from The Documentary (190)