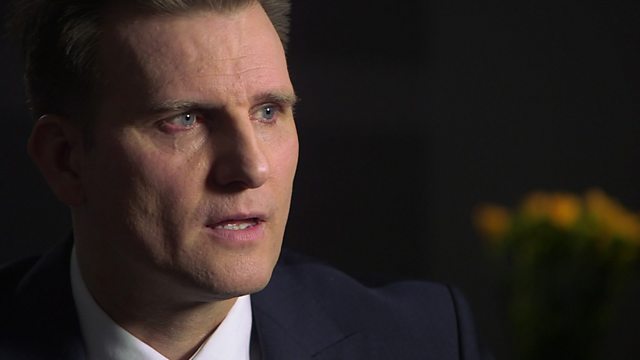 A father falsely accused of abusing his two children as part of a "satanic cult" has spoken of the "horrific" allegations he faced.

In an exclusive first interview, Ricky says he is still receiving death threats from people who believe them.

But in March, a Family Court judge dismissed the claims, saying the children had been forced to make the allegations by their mother and her new partner.

Both Ricky's former partner and her new boyfriend were invited to respond to the interview but declined. 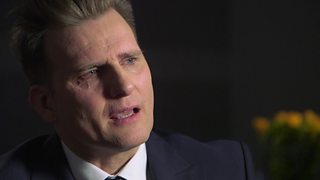