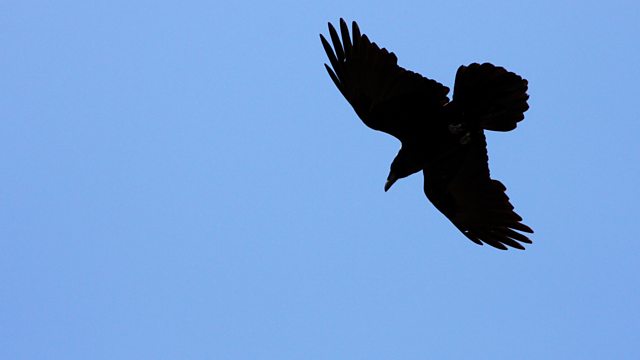 Kira tries to leave her life as a sex worker in Sydney but freedom comes at a price. A play by Alana Valentine, winner of the International Playwriting Competition.

A play by Alana Valentine, winner of the English as a First Language prize in the BBC World Service/British Council International Playwriting Competition.

In the red-light district of Sydney, Australia, a young woman tries to escape an abusive relationship and her life as a sex worker. But freedom comes at a price and her old life is not so easy to leave behind.

Producer/director - Rosalynd Ward
A co-production with The Open University