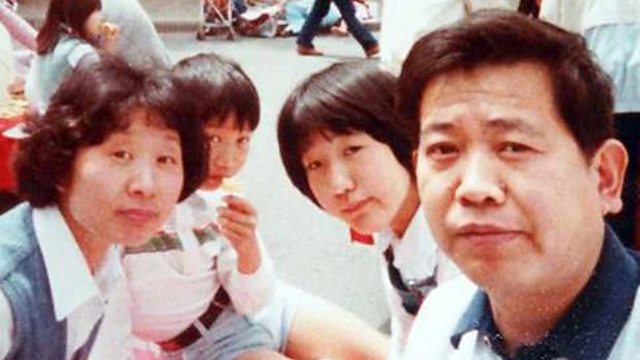 Love it or loathe it, the selfie stick is everywhere. It sometimes seems you can't move for people holding out their smartphones on the end of extendable rods to get the best possible angle for their self portraits. You might think it's a recent invention. But in fact a Japanese camera engineer called Hiroshi Ueda developed an early version of the selfie stick - called the extender - more than 30 years ago. He told Matthew Bannister the idea came to him after a holiday that went wrong.