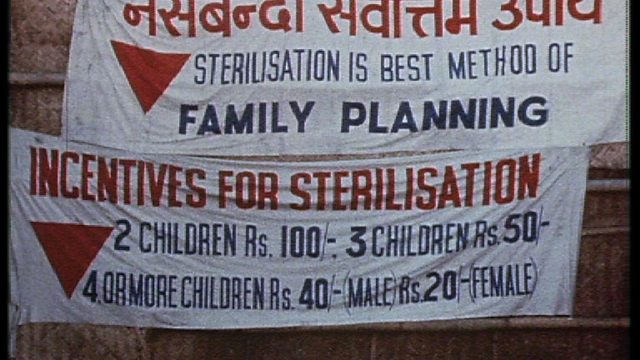 In 1975, Prime Minister Indira Gandhi declared a state of emergency across India. During that time, elections were suspended and civil rights were curbed. One of the measures introduced during the state of emergency was mass sterilisation to limit population growth. In some areas, people complained that they had been forced into the operation.
Zaheer Pansari lived in Delhi at the time. He spoke to Witness about what locals still call the "Black Law".

See all clips from Witness History (292)