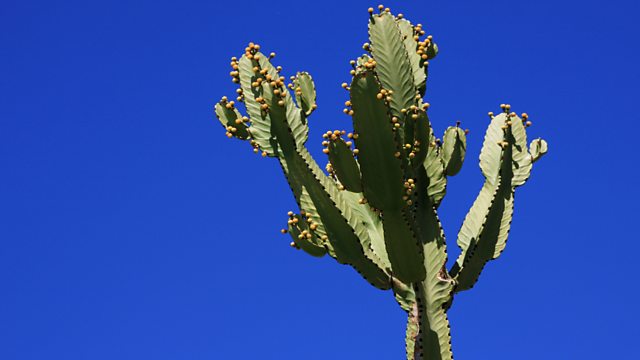 In the beautiful resort of Kariba, Zimbabwe, three women are tired of working for their “madams” - washing clothes and cleaning the rooms of the nearby Safari Park. They have ideas to make money for themselves. Ndaka wants a better life for her children and Magi thinks she’s fallen in love with a wealthy guest. The Park’s owner, Mum Karen, is desperately trying to hide how bad business really is. Ndaka’s husband, Max, has a vision to modernise things. But when tragedy strikes, will it be tradition that saves them?

Adelayo Adedayo is the lead in Some Girls on BBC 3 and star of the recent film, Gone Too Far. Haydn Gwynne is Miss Wenceslas in BBC TV’s Sherlock and is currently appearing in Women on the Verge of a Nervous Breakdown in London’s West End.

Virginia left Zimbabwe for the first time to come to London in October 2014 to be presented with her prize and be part of the recording of the play.