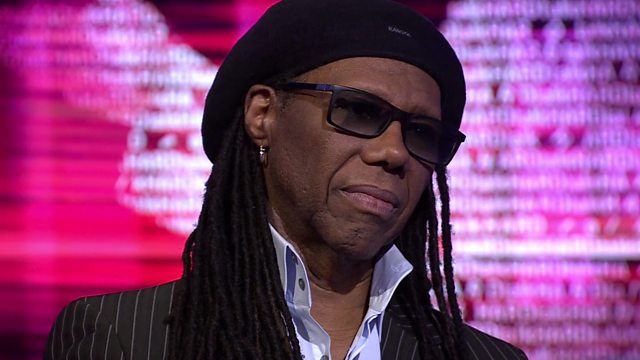 Musician Nile Rodgers has told BBC HARDtalk about the loss of his best friend and Chic co-founder Bernard Edwards in 1996 and his own recovery from cancer.

Mr Rodgers said his friend Bernard was a voice of reason, while he could be a "crazy, reckless guy just writing music".

"Now I don't have a voice of reason around me, I don't have anyone to help me stay on track," he said, adding: "Now I have to try and play both roles. And that's really, really difficult because intrinsically I am the guy that I am. And I think about art in a very wacky way."

Chic was responsible for several enduring disco hits including Le Freak, We are Family and Everybody Dance. 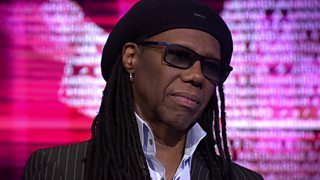