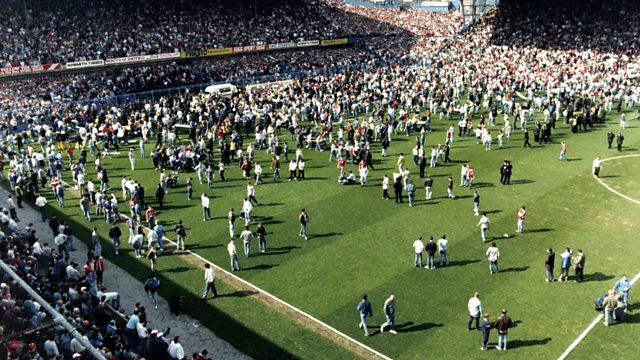 Hillsborough inquests - a year on

It is a year since the new inquests began into the deaths at the Hillsborough disaster, our reporter Ben Schofield reports.

The jury has recently heard the police match commander accept that his failures on the day directly caused the deaths and injuries.

A woman who lost her brother told the BBC she can't face going to any more of the hearings than is absolutely necessary.

Julie Fallon said that sitting through traumatic evidence is tough, and having to stay silent in court makes it doubly difficult.

Charlotte Hennesy, whose dad died in the disaster when she was just six, said that the inquests had "opened up a whole new grieving process".

She hopes that once this is all over she can have "a life without Hillsborough".