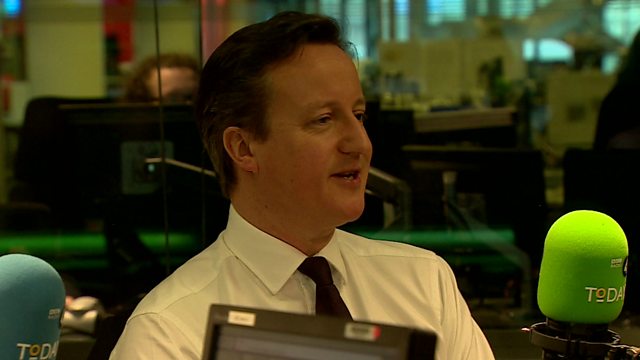 When asked about if he was running a negative campaign by mentioning Ed Miliband three times in the statement on 30 March, an unusual move for a Prime Minister, David Cameron replied that he 'didn't think there was anything impolite about yesterday'.