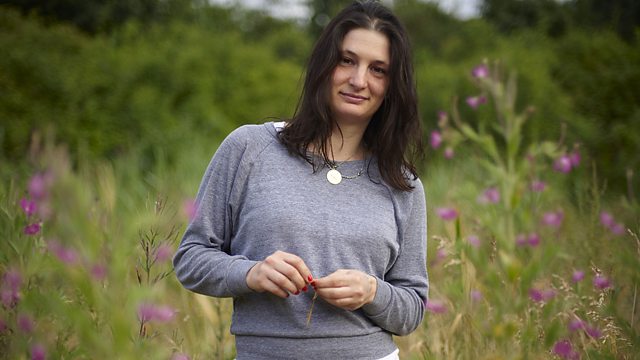 Bringing Deaf Culture to the Hearing

Californian Louise Stern was born deaf and grew up in a deaf community. She set her first novel in a Mexican village where everyone uses sign language to communicate.

Californian Louise Stern was born deaf and grew up in a community where everyone is deaf. She later became an artist and a writer exploring how we communicate. Her first novel, Ismael and His Sisters, was inspired by an extraordinary village in rural Mexico where a large minority of inhabitants are deaf and everyone uses sign language to communicate.

For his latest series, British documentary filmmaker Louis Theroux visited a psychiatric hospital in Ohio which houses people who've committed horrible crimes but are deemed insane. Plus a clinic in San Francisco which is helping children who believe they have been born into the wrong body change their sex.

Hiroki Morimoto, or Goma, is a didgeridoo maestro, but he's not from Australia, as you might expect, he's from Japan. He lost his memory in 2009 after a car accident and now, with the support of his family, has been able to carry on playing.

Phiona Mutesi grew up in a slum in Kampala, Uganda, and by the age of sixteen she was representing her country in international chess tournaments. A film is now being made about her life called The Queen of Katwe.

From Bus Driver to Ambassador