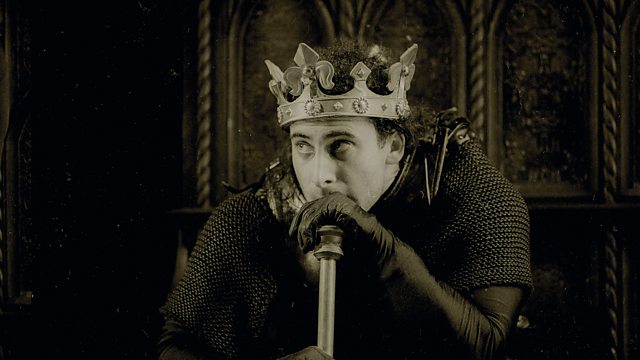 Sir Antony Sher, who won a Laurence Olivier award for playing William Shakespeare’s Richard III at the Royal Shakespeare company in the 1980s, performed the monologue for the Today programme.

King Richard III's remains have been buried at Leicester Cathedral, two years after being found under a car park.

"Now is the winter of our discontent
Made glorious summer by this sun of York;
And all the clouds that lour'd upon our house
In the deep bosom of the ocean buried."