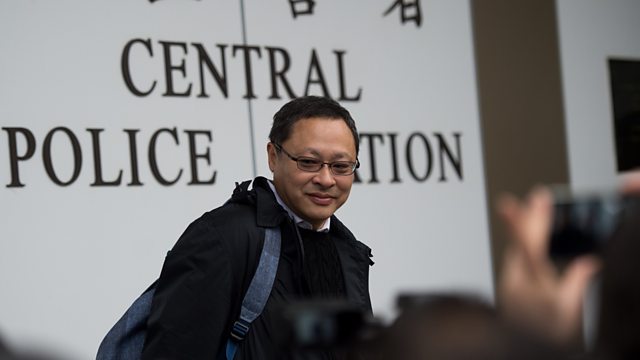 Where does Hong Kongs umbrella revolution's campaign for political reform go next?

Hong Kong's self-styled umbrella revolution blew itself out before it could deliver any long-term change in the former colony's political weather. Hardtalk speaks to one of the pro-democracy movement leaders, Benny Tai. Months of street protests failed to pressure Beijing into concessions on the election of Hong Kong's next chief executive - so where does the campaign for political reform go now?