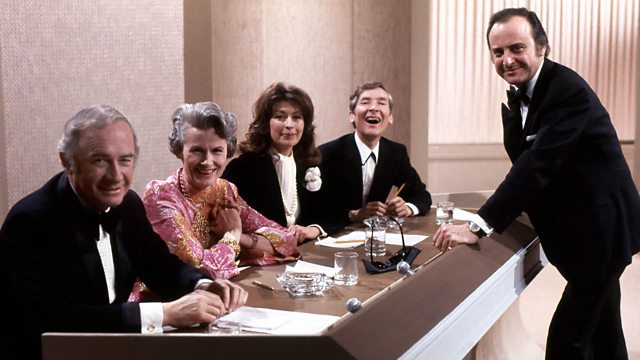 David Jacobs is the host of the long running panel show in which a celebrity panel question members of the public to try to guess their jobs. (1974)

First transmitted in 1974, David Jacobs hosts the long-running panel game. Contestants with unusual occupations perform a mime of the job they do, then field yes-or-no questions from four celebrities aiming to work out the contestant's job.

See all episodes from What's My Line?

Test your general knowledge with this nostalgic assortment of game shows from the BBC archives, selected by Pointless’s Richard Osman.

My love affair with the quiz show 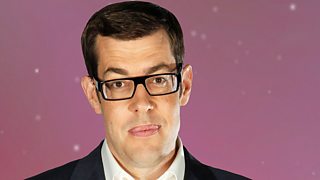