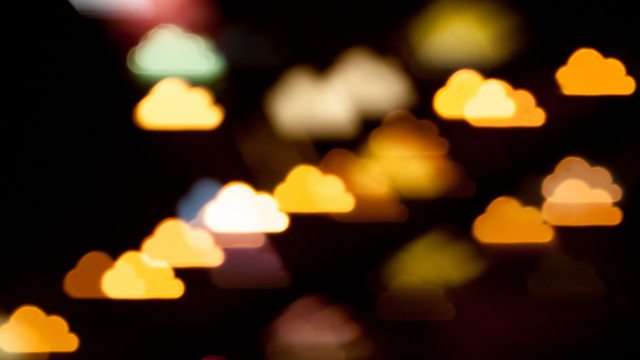 Good Morning. I was delighted to learn that Jean Vanier has been awarded this year’s Templeton prize for “exceptional contributions to affirming life’s spiritual dimension”. Now aged 86, he’s perhaps best known for starting what turned out to be the first L’Arche community in France in 1964 when he welcomed two disabled men into a small house he’d bought for this purpose. He’d visited a huge institution for those with learning disabilities and was shocked by what he saw. He wanted to create a place, where inmates were not only cared for, but loved as individuals.

Today, as a result of that vision, there are now 147 L’Arche communities in 35 countries, small family-type homes where people are welcomed for themselves and the intrinsic gifts they bring, not for their qualifications or abilities or for what they can “do”. Over the years I’ve visited several of these communities and what has always struck me is that in the spectrum of human gifts and weaknesses, it isn’t always obvious to spot who are the helpers and who are those being helped.

An unfortunate dispute is taking place at present in similar community at Botton Village in North Yorkshire where some 96 people with learning difficulties and their carers live and work alongside one another . For 60 years that has been the pattern of community life at Botton where co-workers share housing and food with the residents and are paid only expenses and not a salary, but following discussions with various authorities the trustees have come to the conclusion that changes must be made; the question is how this can be done without risking destroying the one thing that is most distinctive about Botton or indeed L’Arche, its common life? On Tuesday the courts granted an injunction temporarily delaying the bringing in of the new arrangements, and the trustees have said that they remain open to constructive dialogue, so hopefully a positive way forward can be found which meets modern standards without losing the vision of a community of love and respect.

Vanier makes a link between this sort of common life and a visit which Jesus makes to the pool of Bethesda in Jerusalem early in his ministry according to the St John’s gospel. He writes “Jesus is in Jerusalem. He doesn’t go first to places of learning or power but to the local asylum where there was a multitude of people with disabilities, lame blind and paralyzed.” He goes on, “By entering in to the asylum Jesus is revealing the deep desire of God to bridge the gap that separates people, to bring together in unity and harmony people who are different; the foolish, the wise, the powerful and the powerless.”

Vanier points to his inclusive communities as sometimes healing not bodies but hearts. We need such communities.