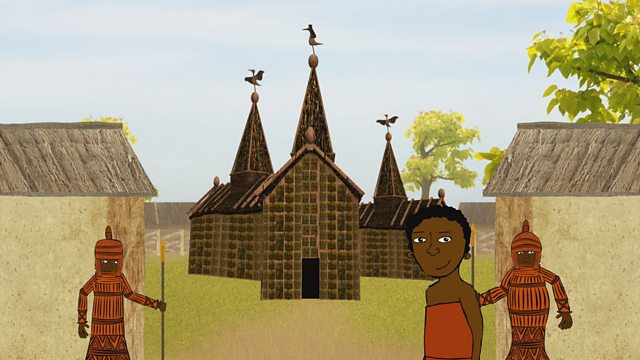 Benin is famous for its bronzes. This film explores how they are made, using the ‘lost wax’ process, and why. The people of Benin traded as far away as India and throughout the whole of Africa, and when the Portuguese arrived in the late C15th they began trading with Europe. Benin city was one of the largest cities in Africa. Each trade had its own district; there was even a storytellers’ district! 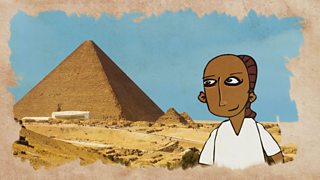