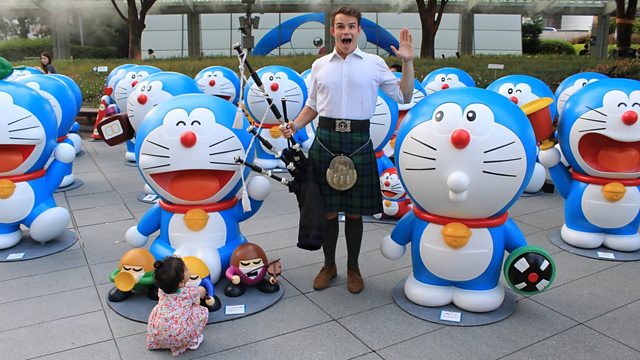 The Man Bagpiping His Way Around The World

25 year old Ross O'Connell Jennings is rather ambitious - he plays the bagpipes and is working on being the first man to play it in every country in the world. While Ross was taking a bit of a break in London, Newsday invited him into the studio and asked him why he wanted to do it.