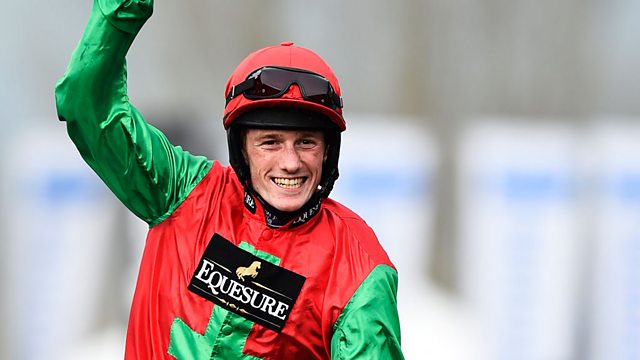 How do you celebrate a big Cheltenham win? With cottage pie

Many athletes celebrate their big wins in style, but jockey Sam Twiston-Davies has revealed he celebrated winning two big races at the Cheltenham Festival, by enjoying some home-cooked cottage pie.