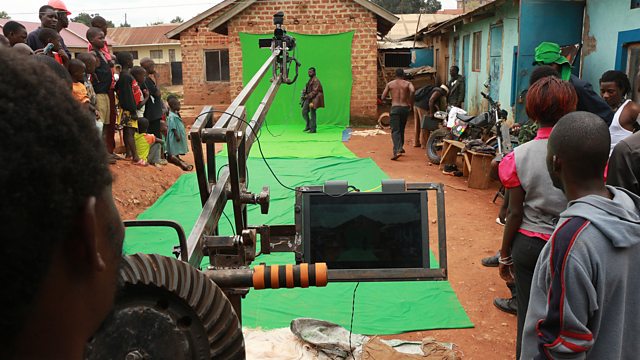 Isaac Nabwana's films feature car chases, choreographed fight scenes and special effects but they are made on a shoestring budget. When Alan Hofmanis, a movie buff from New York, heard about Isaac he was inspired to move to Uganda to work on his films. Outlook hears from them both.

LA crime reporter, Jill Leovy has written a book called Ghettoside that aims to challenge the myths around policing and race in the Untied States. And, Kurdish writer and poet Kawa Nemir is waging a battle to defend his language and culture.