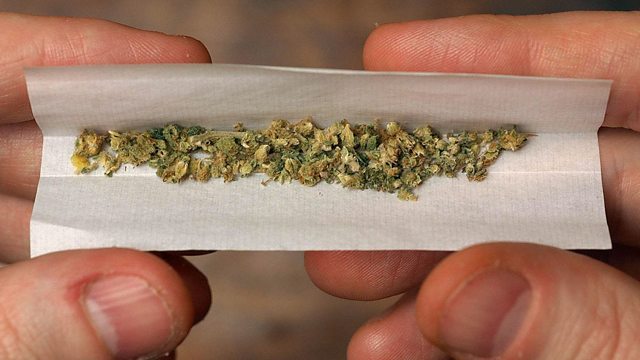 Has The War On Drugs Been Lost?

Forty-four years since President Nixon declared “war on drugs”, we explore the global shift towards drug law relaxation and what it means.

Forty-four years after President Nixon declared “war on drugs”, four US states have now agreed to legalise the sale of marijuana and a majority of Americans supports legalisation. Across the world, drug laws are being relaxed, from Uruguay to Portugal to Jamaica to the Czech Republic. Does this global trend mean the war on drugs has been lost? The Inquiry hears from expert witnesses including an ex-president and a former prosecutor who now defends drug traffickers.

Who Wants What In Libya?

Will The Dalai Lama Reincarnate?