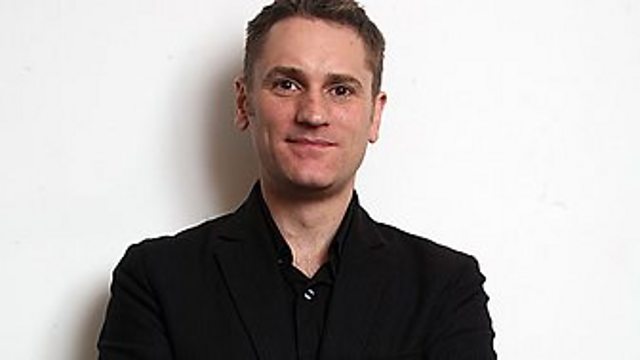 How do we halt the rise of drug resistant malaria? Gareth Mitchell and a local audience on the Thai/ Myanmar border discuss with professors Nick White and Francois Nosten .

Professors Francois Nosten and Nick White have worked for 30 years in Thailand treating patients with malaria and researching treatments. Exchanges at the Frontier travels to the Wangpha Clinic on the Thai-Myanmar border where presenter Gareth Mitchell and a local audience talk to professors Nosten and White about how they seized upon a relatively unknown herb from Chinese medicine, fought for years to have it accepted, only to see the disease begin to rise up against it.

With potentially millions of lives at stake – especially children and pregnant women in some of the world’s poorest places – they explain how they are now trying a controversial kill or cure plan to deploy their malaria-busting drug, not just to curb the disease but to eradicate it – village by village. If the early results are good, country by country, continent by continent.

Emotion of Decision Making—Exchanges At The Frontier