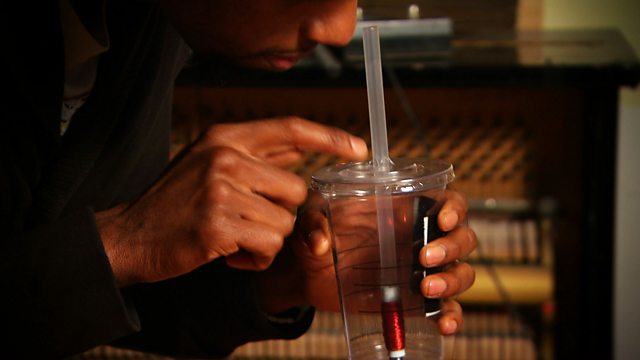 Science of the recording studio. What happens to sound waves when you record a song?

Singer songwriter Charlie-Anne Bradfield has agreed to perform her song ‘Butterfly’ in the studio for presenter Jon Chase. As Charlie-Ann sings, Jon traces the path of the sound waves. To see how they travel through air, he has built a huge model. Jon’s microphone made out of a plastic cup works just like the real one, turning sound into electrical waves. Then after recording by the studio engineer, Jon plays the song on a loudspeaker he has made out of a couple of paper plates. 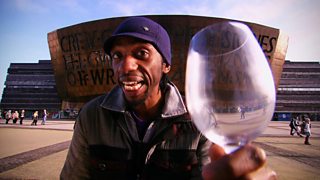 See all clips from Wave World (6)