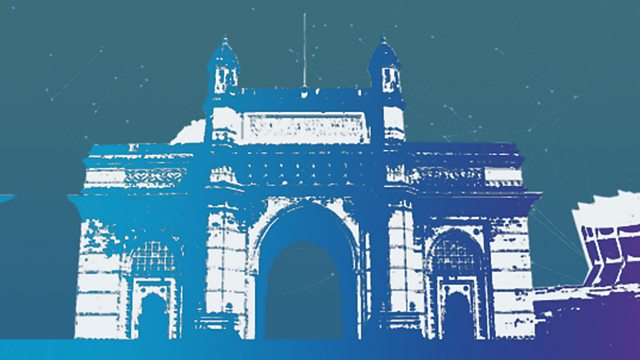 Six Routes To A Richer World

From a parking lot filled with Delhi’s bikers, to after-work beers, India’s smartest technology minds discuss how India can rise to the challenge to make a richer world.

We visit India, a country of one and a quarter billion people, predicted to overtake China, the world's second largest economy, and the only other country with over a billion people.

But China and India have two fundamentally different economies. China's meteoric rise was driven by growth in the country’s manufacturing sector, which employs huge numbers of people. The per capita GDP in China is $6,800. In India, those factory jobs never came. The per capita GDP is $1,500 and 300,000,000 million Indians live below the poverty line. So even though India’s growth could outpace China’s, the question is, can this growth lift its population out of poverty?

We begin the first leg of our journey in a parking lot in Delhi with a group of the city’s bikers - and we go on to share after work beers with some of India’s smartest technology minds, as well as the country’s most insecure workers. All in pursuit of a richer world.

See all episodes from Six Routes To A Richer World

Sign up to the podcast to receive all the programmes automatically

The winners and losers of a world that is getting wealthier.