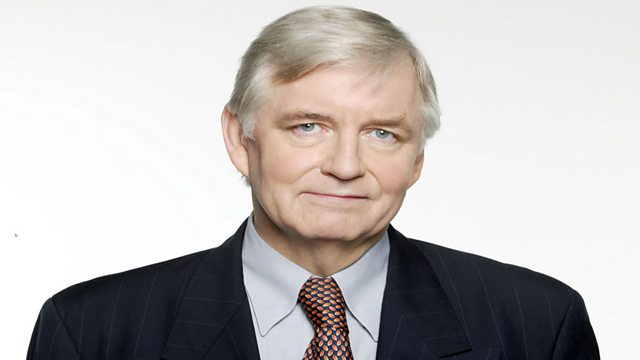 In recent years the term 'placebo effect' - the beneficial effects on health of positive expectations about a drug or some other treatment - has become familiar. It has also been shown to be a powerful aid to medicine. The nocebo effect is simply its opposite - it’s ugly sister. One difference is that its breadth and magnitude have been much less studied. Another is that it may be even more powerful than the placebo effect. It is easier to do harm than good. And this is worrisome because nocebo’s negative influence can be found lurking in almost every aspect of medical life – and beyond. From fears about side effects, to the abrupt bedside manner of unwitting doctors, to the health scares promoted by the mass media, the nocebo effect can create in us, a whole range of symptoms just as powerful as if they were being caused by an active treatment. But what if anything can be done about it? Geoff Watts investigates.