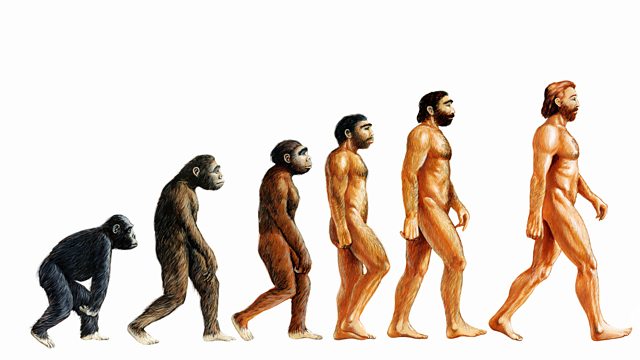 Professor Stephen Hawking has said if he could alter one human shortcoming it would be aggression.

He said the emotion was necessary in caveman days but now 'threatens to destroy us all' and would like to see it replaced with empathy.

"Humans are very good at reading situations that we find ourselves in....from an evolutionary point of view, the reason we're so successful and we're still here, is because we can, and when we need to, react aggressively to situations." he said.